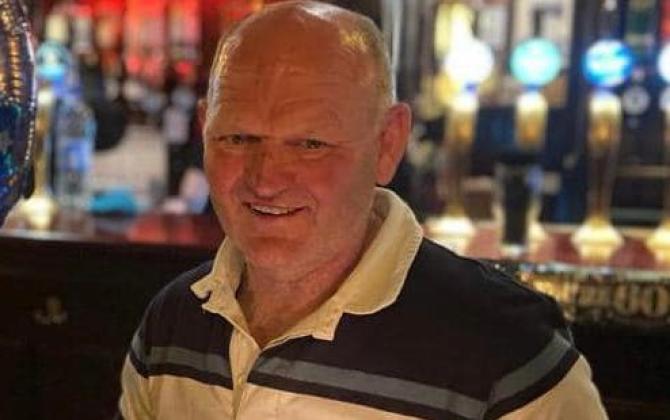 Tributes have been paid to Keady man Seamus Conroy, who has died following an accident on his farm at the weekend.

The father-of-four, from the Tassagh Road in Keady, has been described as “a valued member of the community” by those who knew him.

Ambulances attended the scene, with Mr Conroy being taken to the Royal Victoria Hospital by Air Ambulance.

The PSNI, who are not treating the death as suspicious, informed the Health and Safety Executive of the incident.

Mr Conroy's local gaelic club at Granemore said it had learned of his passing “with sadness”.

They added, “Seamus was a highly respected man in Granemore and the wider community. A member of Granemore GFC from a young age, Seamus played football for Granemore up to senior level and later supported the club in every endeavour the club pursued.

“A valued member of the community, he was always available to offer up his services, helping out with large developments that were taking place around the club.