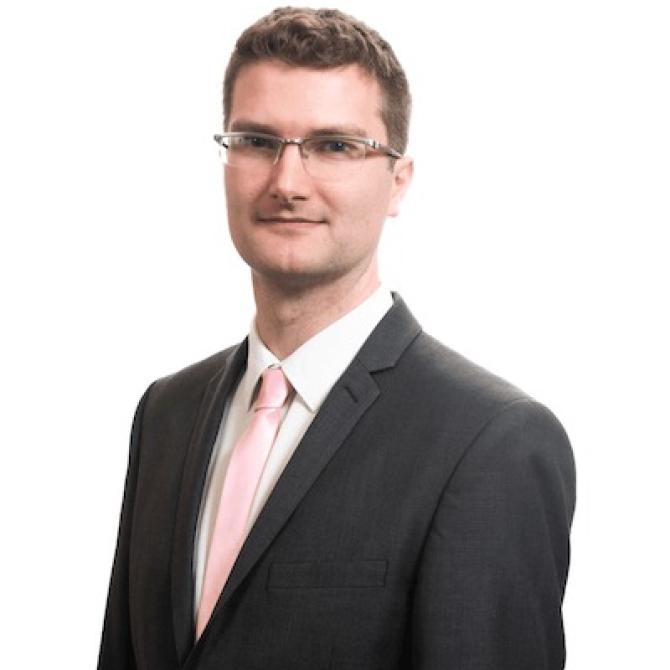 A councillor allegedly called one of his colleagues a "b*****d" during last night's meeting of Armagh City, Banbridge and Craigavon Borough Council.

The incident was said to have taken place during the confidential business section of the full council meeting.

Following the meeting, Alliance councillor, Eoin Tennyson, tweeted: "Just when you think the level of political discourse couldn’t sink any lower, a councillor labels my colleague (Cllr Peter Lavery) a “b*****d” during a vote.

"No one goes to work to be verbally abused or bullied. A new low for ABC Council. People rightly expect and deserve better."

Asked on Twitter by party MLA, Kellie Armstrong if it was recorded and if the Mayor had intervened, Cllr Tennyson responded, "Mayor couldn’t hear it in the chamber, members on Zoom did. It was the confidential section so there’s nothing online, but we’ve asked Democratic Services and the Chief Executive for any audio / video records that are held."

He added that he would not be naming who allegedly made the comment "until we're confident we can distinguish the individual from a recording."

For his part, Cllr Lavery responded, "It was sad to hear Eóin. I will always stand shoulder to shoulder with anyone who gets abused no matter their background. They can always count on me to back them to take on the bullies."

The incident was described as "absolutely outrageous conduct" by Alliance leader Naomi Long.

There'll be more on this and other reports from last night's council meeting on Your Lurgan later.