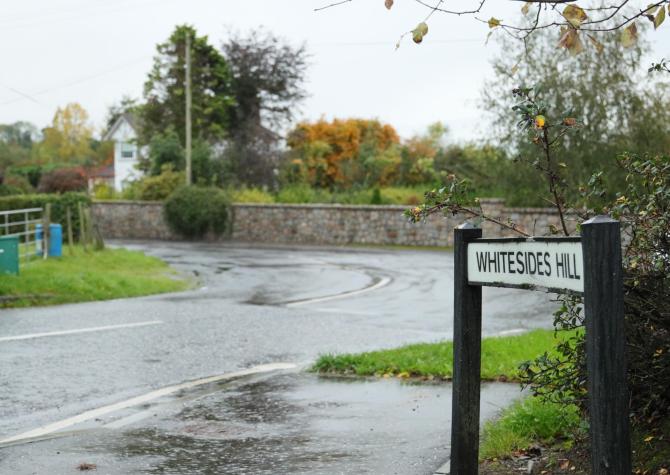 A 53-year-old man accused of the murder of Stephen Barriskill has been released on bail.

He is also accused of possessing a firearm and ammunition with intent to endanger life.

The body of Stephen Barriskill, 63, was found at a house in the Whitesides Hill area in Portadown on Wednesday, October 27.

Objecting bail, a Detective Sergeant told the court that McNeill confessed to shooting Barriskill with a “legally held shotgun” in the evening of October 26.

The Detective Sergeant gave a summary of the facts, stating: “Mr McNeill entered the home of Mr Barriskill….and at that point had with him his legally held, loaded shotgun.”

“He approached Mr Barriskill about matters that had allegedly occurred previous to these events and during that conversation, Mr McNeill shot him twice in the chest with the shotgun.”

The Detective Sergeant further explained that McNeill went a friend’s house after the killing before handing himself into Lurgan Police Station the next day to confess what had happened.

Police’s objection to bail was the fear, if convicted, “there’s a potential that he will fail to surrender” and further that McNeill “could potentially interfere with witnesses” and might have access to “cash and property to facilitate flight from jurisdiction.”

However, District Judge Bernie Kelly argued that she would need “factual basis” that McNeill could leave the jurisdiction due to him leading “a model life” up until these charges.

Judge Kelly further outlined that McNeill “has admitted, effectively, the offences” and given those admissions, “it’s highly unlikely he can reverse what he has said”.

Defence solicitor Joel Linday stressed that McNeill could live with his sister outside of Portadown and that there “had been a row over a number of years” between his client and Mr Barriskill.

McNeill was freed on his own bail of £500 and a surety of the same amount.

Judge Kelly imposed a curfew on McNeill, he is to report to police three times a week, he is not to enter Portadown, not allowed to drink alcohol and has to surrender his firearm’s certificate within 24 hours of his release from prison.

The case was adjourned until December 17.