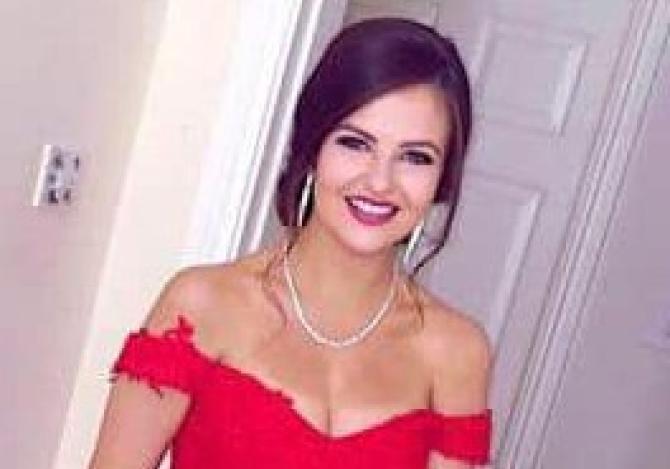 An online book of condolences in memory of Ashling Murphy has been opened by the Lord Mayor of Armagh City, Banbridge and Craigavon.

The 23-year-old was attacked on the banks of the Grand Canal outside Tullamore on Wednesday afternoon. A 40-year-old man arrested over her murder has been released "and is no longer a suspect", police said.

A number of vigils have been planned to take place across the borough as a mark of respect.

He added, “This devastating news has shocked every one of us and the outpouring of grief following this senseless murder shows how loved and respected Ashling was in her local community.

“On behalf of the citizens of our borough, I extend our most deepest and heartfelt condolences to Ashling’s family, friends, colleagues and the local Tullamore community. We will continue to hold you in our thoughts and prayers.

“Together we must stand against violence against women, this simply can not be tolerated in our society.”