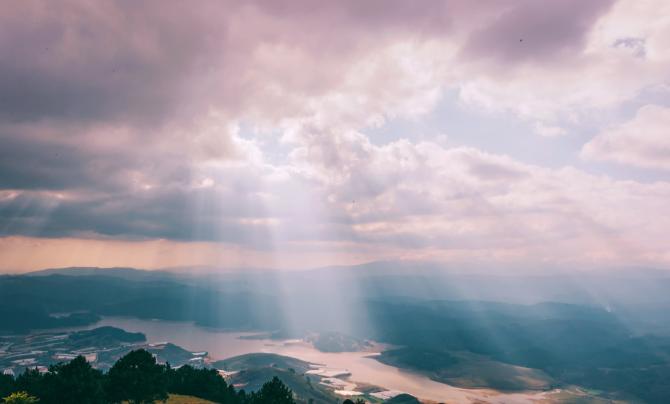 CLAN na Gael have paid a glowing tribute to a “friend and much valued volunteer” from the club who has passed away.

The club said that its committee, members, players and friends were “deeply saddened” following the death of their head groundsman, Paul Cardwell.

They have asked all club members to attend his funeral. At the time of writing no details were available of when it would take place.

The club said, “Paul has been a long term servant of the club in many capacities including committee member, referee, kit man, masseuse, bus driver to name but a few, and of course in recent years as head groundsman.

“Always willing to help out and play his part, Paul spent many happy years at Davitt Park and was always  respected by fellow club members and opposition alike.
“Paul had a long standing association with the Armagh county teams at senior and underage levels and was always greeted warmly by county players when they came to play in Davitt Park.
“In more recent years he was never happier than when cutting the grass or marking the pitch something that was valued and respected by all at the club.
“To his wife Anne and wider family circle we offer our sincere condolences.”