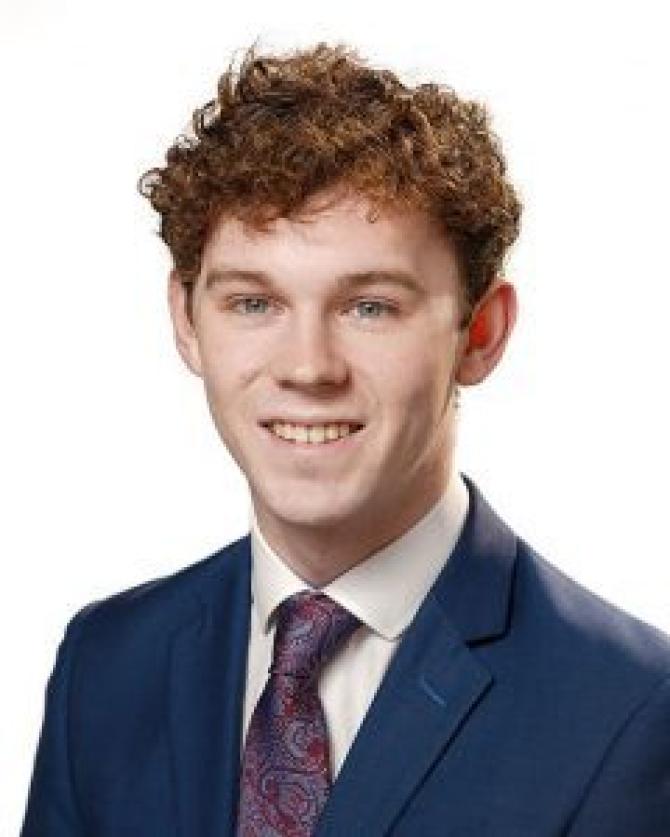 Alliance Upper Bann representative Eóin Tennyson has welcomed the passage of the latest stage of the Protection from Stalking Bill in the assembly and said once completed, it will do a number of key things to support victims.

Cllr Tennyson was speaking after the Consideration Stage of the Bill in the Assembly. The bill from Justice Minister Naomi Long will create a specific offence of stalking, along with better focus on recognising stalking behaviour, while allowing all victims of stalking automatic eligibility the use of live links or screens when giving evidence in court.

“I welcome the progressing of the legislation tackling stalking, and it is vital we now move quickly to complete its passage through the Assembly,” said Cllr Tennyson.

“Given there were over 10,000 reported incidents of harassment in 2019/20, the last year for which final records are available, the urgency of this Bill is clear. We have heard many harrowing cases from victims of stalking and the often sexist attitudes and behaviours which can lead to it.

“Stalking can be both psychologically and physically damaging to victims, and this Bill does three key things to support them. It establishes repeated, often fixated or obsessive, behaviour constitutes and offence. It ensures any incidents of threatening or abusive behaviour may be prosecuted, and, via Stalking Protection Orders, it engages strongly in prevention on behalf of victims. It also increases penalties specifically for stalking.

“For too long, people have lived, often in silence, with the devastating effects of stalking. This Bill is a giant step towards ensuring far fewer face those effects in future.”