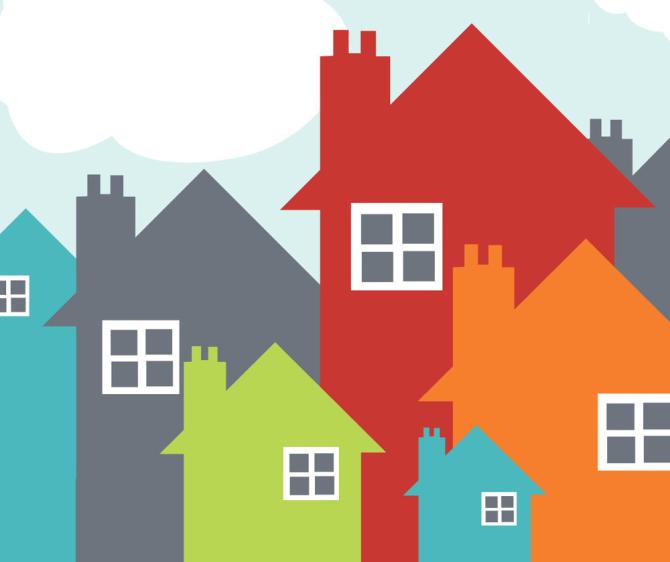 The average price of a house in the Armagh, Banbridge and Craigavon area has seen the biggest quarterly increase in Northern Ireland.

That’s still some way below the average price of a home in Northern Ireland, which is now £183,700.

On a quarterly basis, the price of houses was up 1.7% compared to the last quarter of 2021, while the price of apartments had grown by 0.7%.

According to PropertyPal’s chief economist Jordan Buchanan there had been a decrease in the number of properties available to buy of 17% compared to the January to March period in 2021.

Economic factors too were also playing their part in forcing the price of properties up.

Mr Buchanan explained: “The opening quarter of 2022 has shown continued momentum in the market performance, albeit activity and prices have cooled considerably compared to last year.

“An ongoing shortage of available properties will provide upward pressure on prices whilst demand remains strong, but headwinds are abound within the economic climate.

“The rising cost of living, higher mortgage rates and squeezed affordability, alongside a weaker economic outlook, suggest price growth will continue to moderate later in the year.”