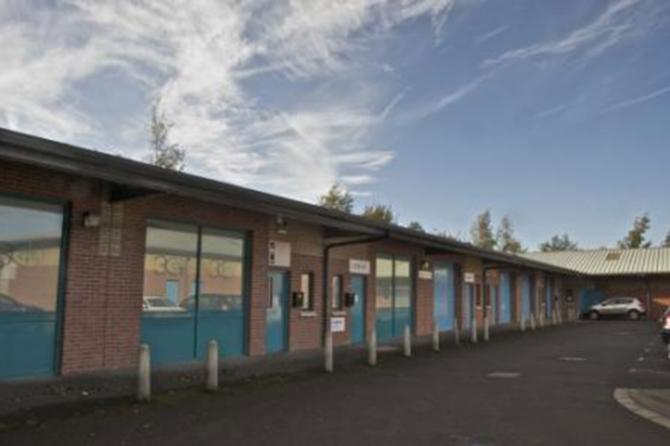 Three people have been taken to hospital following an incident at the CIDO Business Park in Lurgan.

It is believed that a number of other people have also gone to hospital as a precaution.

An ambulance service spokesperson said they had received a call just after 6pm on Thursday following reports of a suspected gas leak at a business park in the Charles Street area of Lurgan.

"NIAS despatched one emergency crew and a HART (Hazardous Area Response Ream) crew to the incident," the spokesperson added.

"Following assessment and initial treatment at the scene, one adult and two children were taken, by ambulance, to Craigavon Area Hospital.

"Contrary to Social Media reports, NIAS did not declare a major incident in relation to this."

The fire service said they also attended the scene, having been tasked to a smell of gas incident at 7.15pm.

Crews from Lurgan and Portadown attended along with the hazmat team.

A spokesman said they checked a number of units for carbon monoxide with one unit in the centre giving a relatively high reading. Other units in the business centre was also checked with a number having relatively low units of carbon monoxide.

The units were all ventilated with the incident ending around 8pm.

"We worked closely with ambulance colleagues and were able to make preparations for their arrival in our ED.

"Each person was assessed on arrival by our staff and most did not require any further assistance and were discharged. A few remain in the hospital but they are also expected to be discharged tonight.

"Despite the ED at Craigavon Area Hospital being very busy tonight, our dedicated staff did their very best to care for patients in difficult circumstances and it is greatly appreciated."