Dolores Kelly thanks supporters as she bows out in Upper Bann 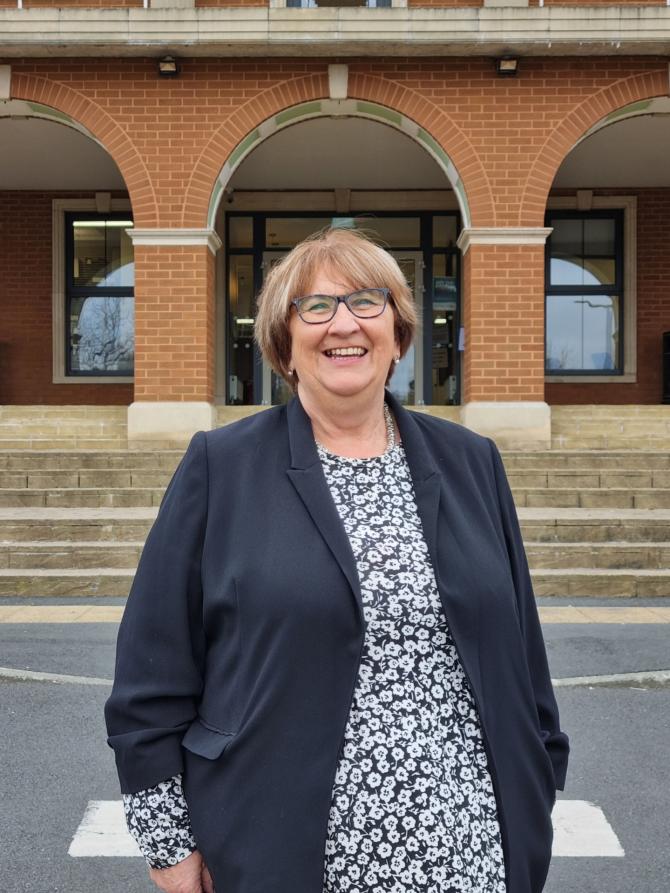 Dolores Kelly says she will be making up for lost time with her family after losing her Stormont seat in the 2022 Assembly elections.

Prior to that she served the Loughside area on Craigavon Borough Council from 1993 until 2010 and was elected as Mayor of Craigavon in 1999-2000, holding the distinction as the first nationalist candidate to hold the post.

On Friday she was eliminated at stage three of the Upper Bann count, polling 3,646 first preference votes. Alliance’s Eoin Tennyson won her seat, with the constituencies other four MLAs – Sinn Fein’s John O’Dowd, the DUP’s Jonathan Buckley and Diane Dodds, and UUP leader Doug Beattie – all being returned.

Posting on social media following the count, Mrs Kelly said it had been “a privilege” to serve the people of Upper Bann firstly as a Councillor and then a MLA for over 30 years.

“I want to thank every single person who came out to vote for me over that time,” she added.

“I also want to thank all of those who have helped in some way towards my campaigns in the past 30 years. There is no 'I' in team and I couldn't have have done this without your time, effort and support. I am eternally grateful!

“It is now time for a new chapter and enjoy some family time which have been lost over the years. Thank you Upper Bann.”