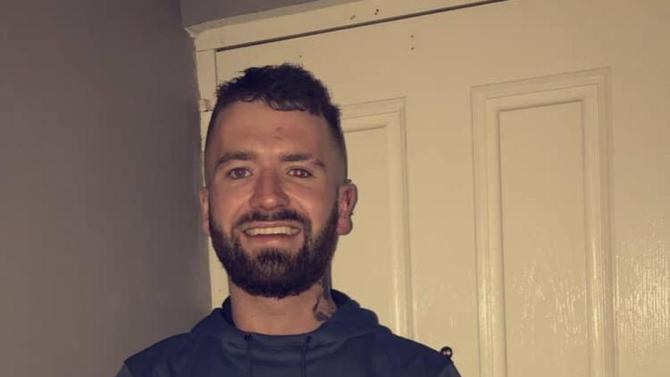 A Lurgan man has admitted attacking his then heavily-pregnant partner last September.

The offences took place on September 24, 2021. He also admitted making a threat to kill the injured party a day later.

He had been due to appear before on the Crown Court last Thursday (May 5) but an arrest warrant was issued when he failed to show up.

The court was told that he had started a new job and “couldn’t be let away” to appear before the court.

An arrest warrant was then issued.

Previous court sittings heard how Haughian had become violent after he had come home from work.

A representative for the prosecution said that his ex-partner, who was 33 weeks pregnant at the time, “alleged that he attacked her in the property following a row over alcohol’’.

Police officers observed cuts to her nose, lip, and bruising to her arm when they called to her home.

The prosecution added that Haughian had admitted grabbing her by the arm and sending a threatening message to "scare" her.

A pre-sentence report was ordered at Tuesday’s sitting with Haughian bailed until June 17 when he will be sentenced.