O'Dowd to be new Infrastructure Minister 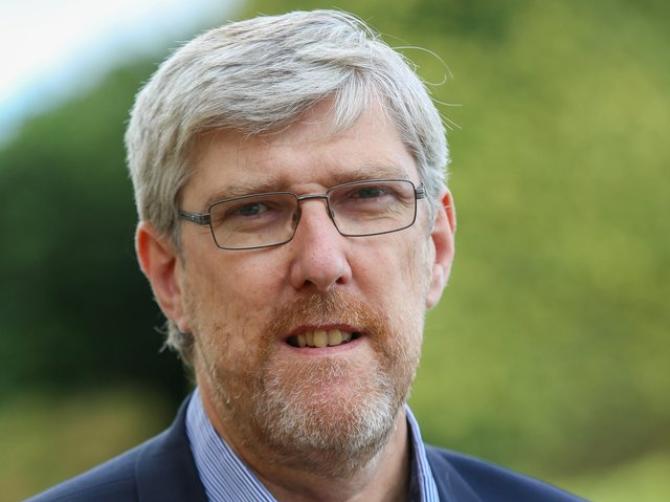 Sinn Fein’s Michelle O’Neill made the announcement following the conclusion of proceedings at Stormont on Friday, where no new speaker was elected.

The role fell to Sinn Fein after the previous minister, the SDLP’s Nichola Mallon, lost her seat in last week’s election. Under the current arrangements the SDLP do not have enough MLAs to qualify for a ministerial position.

Mr O’Dowd has previous ministerial experience, having served as Education Minister between 2011 and 2016. He also acted as temporary deputy First Minister for a period in 2011.