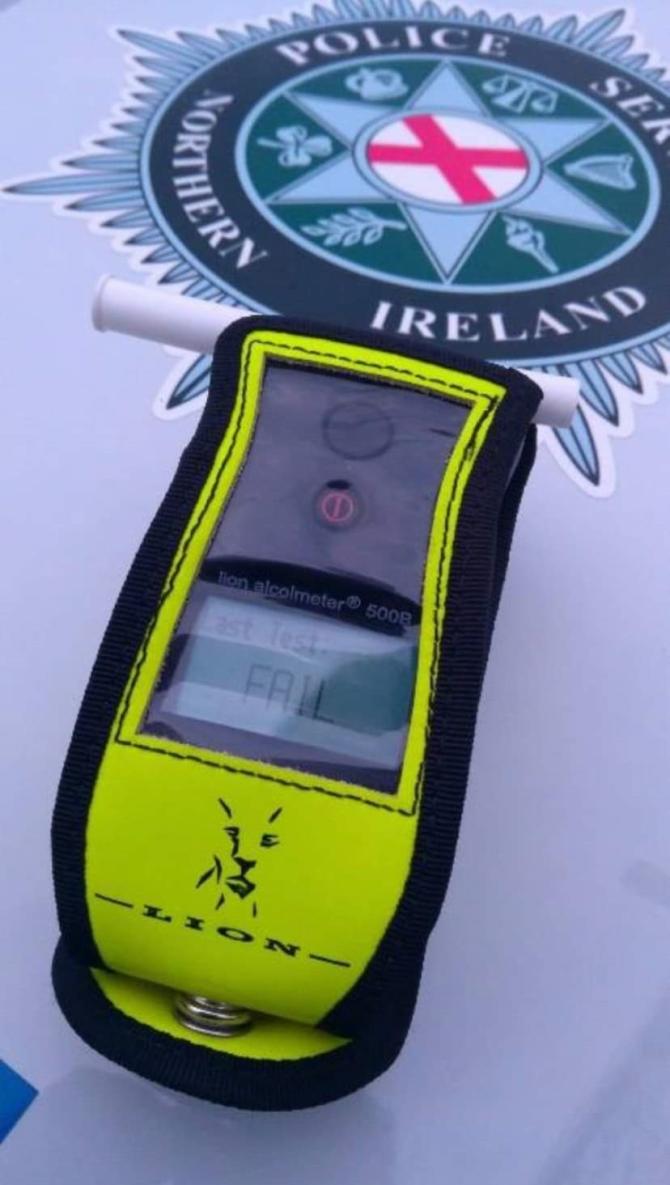 The case was heard at Banbridge Magistrates' Court, sitting in Newry.

A Craigavon woman found to be nearly twice over the drink driving limit is facing up to a year off the road.

Greta Matuseviciute, 28, of Parkmore, was charged with driving with excess alcohol in blood at Newry Magistrates’ Court.

Police were on mobile patrol at around 6.45pm on November 3 when they were made aware of a single vehicle collision on the Castlewellan Road heading out of Banbridge.

On arrival, a red Vauxhall Astra was observed in the oncoming lane of traffic with significant damage to the front of the vehicle, along with there being debris across the surface of the road.

Identifying herself as the driver, there was a strong smell of alcohol coming from the defendant, with a roadside breath test producing a reading of 101 micrograms of alcohol.

She later gave a blood sample to be tested which returned a reading of 151 milligrammes in 100 millilitres of blood, almost twice the legal limit.

Matuseviciute, appearing in person, offered her full apologies and told the court it was her first offence.

Turning to the defendant, District Judge Eamon King said: “What’s important here, is that you address the thing that has brought you in here in the first place and I am delighted to hear you have taken your own steps in which to deal with that.”

Noting the defendant’s otherwise clear record and guilty plea at the earliest opportunity, he disqualified her from driving for 12 months and imposed a £200 fine in addition to the offender levy of £15, allowing four weeks to pay.