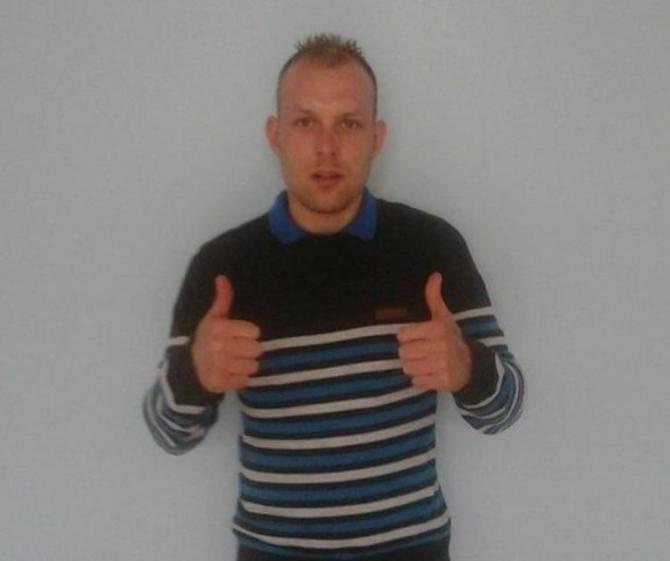 This is the Lurgan lout who stole a jeep from a car dealership but was scooped after he crashed it into a hedge.

Appearing at Craigavon Crown Court on Thursday by videolink from prison, 36-year-old Donald Brian McComb entered a guilty plea to the last outstanding charge against him of burglary of McWilliams Car Sales on the Carrickblacker Road in Portadown on 24 August last year.

McComb, listed as no fixed abode, Lurgan, had on an earlier occasion confessed to aggravated vehicle theft causing damage to the stolen Kia Sportage, assaulting Terry McWilliams and driving dangerously on the Old Lurgan Road.

The court has yet to hear the facts of the case but it was reported at the time that having assaulted Mr McWilliams and stolen two sets of car keys and the Kia from the dealership, McComb was arrested after he crashed through a hedge and into a field on the Bluestone Road.

Following the confessions, defence counsel Conor Coulter asked for sentencing to be adjourned to allow the probation service to prepare a report and remanding McComb back into custody, Judge Patrick Lynch QC said he would deal with the case on 22 July.