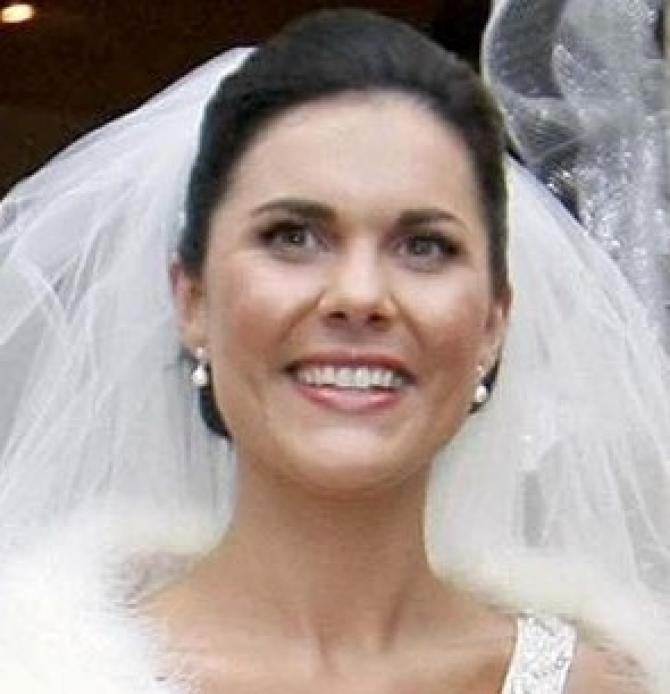 The Norman Emerson Group has said that an employee who was caught on camera mocking the murder of Michaela McAreavey no longer works for them.

A video of a group of men singing a sectarian song mocking the death of Michaela McAreavey appeared on social media earlier this month.

It was allegedly filmed in an Orange Hall in Dundonald.

Mrs McAreavey, 27, was murdered while on her honeymoon in Mauritius in 2011.

The firm, which has their headquarters in Derryadd, said that further to their statement on June 3 and following an investigation that the “employee concerned is no longer employed with us”.

The statement continued: “As a family run business, we have been devastated to have our name associated with attitudes that have no place in our society.

“We are heartbroken and sickened, and remained committed to promoting mutual respect and peace at all times.

“For almost 80 years, we have maintained strong connections with neighbours, customers and suppliers from all communities.

“We have welcomed the outpouring of support from our local community, and those who know us will understand how difficult the past two weeks have been for us on a deeply personal level.”

The firm said that their thoughts remain “first and foremost” with John McAreavey and the Harte family.

“Our hearts were broken for them in 2011, and are broken again now as their suffering has deepened.

“We hope that they find comfort from all who continue to honour Michaela’s memory, and echo John McAreavey’s words that ‘hate can hurt, but never win’.”