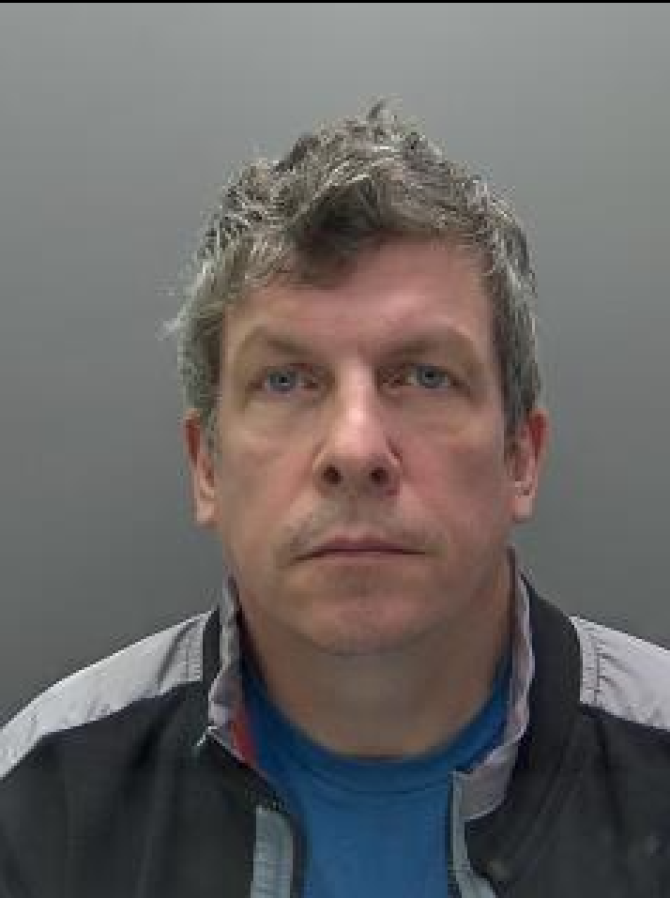 A comedian originally from Lurgan has been jailed for nearly five years after he was convicted of paying for and directing the sexual abuse of children in the Philippines and Romania.

Eamon Goodfellow, 50, who now lives in St Albans in Hertfordshire, was arrested by National Crime Agency officers on 14 June 2018 and all of his electronic devices were seized for analysis.

A number of chat logs were recovered which showed Goodfellow discussing the abuse of children with facilitators, one of whom was based in the Philippines and the other in Romania.

In the chats, Goodfellow was shown to be actively seeking children under 13-years-old. When a child at the right age was identified, he would direct the facilitators to perform certain sexual acts on the children with a view to live-streaming the offending.

Evidence showed that he sent payment to the facilitators to carry out the abuse.

He was found guilty of two counts of attempting to cause the sexual exploitation of a child under 13 at St Albans Crown Court on 12 April following a six day trial.

He was sentenced today to four years and nine months in prison. Goodfellow is also subject to a 10-year Sexual Harm Prevention Order and will remain on the sex offenders register for life.

Martin Ludlow from the National Crime Agency said: “Goodfellow made it very clear that he has sexual interest in young children in these chat logs.

“He attempted to arrange for the most horrific abuse of vulnerable children thousands of miles away from him for his own gratification.

“He was helped by facilitators whose motive is to make money. This kind of financially-driven offending is a key threat to the UK.

“The NCA works with international law enforcement partners to safeguard children, as well as to identify and disrupt those willing to fund and carry out this abuse. The NCA has an excellent relationship with agencies in the Philippines and actively supports the work of the Philippine Internet Crimes Against Children Centre (PICACC). ”