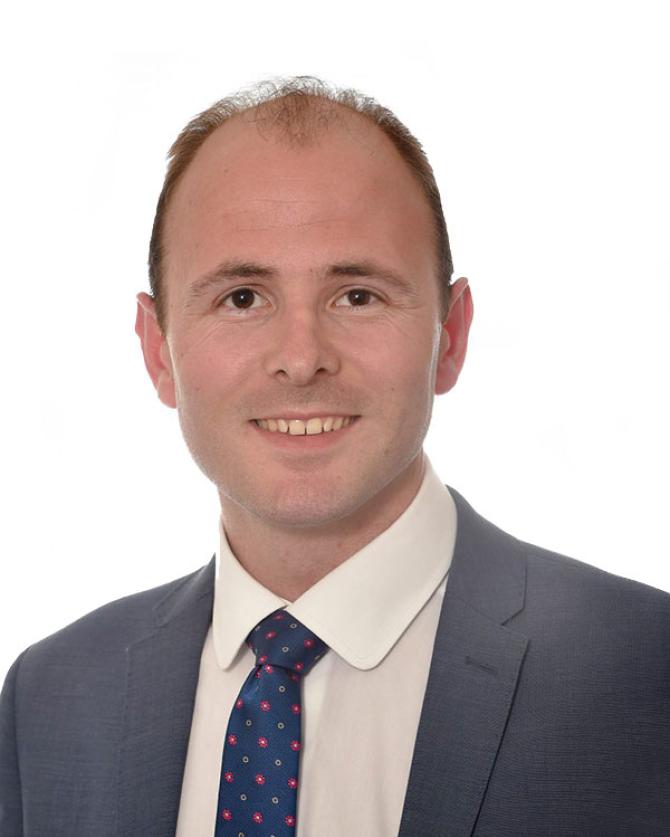 A Portadown councillor has urged Armagh City, Banbridge and Craigavon Borough to finalise its event strategy in order to make the most efficient use of the resources it has.

Speaking at the monthly council meeting on Monday, June 27, Councillor Darryn Causby noted the strain on departmental resources as they attempt to deal with the huge number of council events that take place throughout the year, particularly at Christmas time.

Cllr Causby told the chamber he had no problem with the Christmas event schedule but stressed the need to ensure a coordinated council wide approach to events is developed so as to reduce the pressure on all involved.

“I have no issue in terms of the Christmas schedule as set out, ” said Cllr Causby.

“However, I do note there are a huge number of events set to take place at that time and the report is sectioned out specifically to deal with the Christmas period.

“One of the things I am concerned about is that we don’t have in place an overarching events strategy for Council.

“Not only that, we know the pressure Council is under and the departments are each under all doing different events. The Christmas events put pressure on environmental services when they have to step in and clean up and there is not a real strategic coordination of these things.

Then on top of that, there are all the events that we have just had in the borough through the month of June and that has a knock on impact on other departments and I feel like we are not coordinating that as well as we could or should.”

The DUP representative also suggested the council should look at creating a central events budget as part of its events strategy.

“I do note there have been some issues raised in other committees around the identifying of budgets and where that all comes from but that aside, we actually don’t have an events budget for the Council corporately,” he said.

“It is spread across all departments and it is fragmented all over the place.

“The other part of this is we don’t have a specific events team. There is nobody who is in a central role to pull together our departments on particular events.

“I want to put on record the importance our party has placed on trying to move ahead at pace on this to try and make sure we get these issues resolved in some way and make sure appropriate resources – officer resources and financial support, is put in the right places across the board.

“If we can iron out the issues we will be in a much better place. I think there are some workshops on in it in the very near future but at the same time I am a wee bit frustrated at the pace of it.”

Council’s strategic director of community and growth, Olga Murtagh said the points Cllr Causby raised are “recognised” and confirmed a report on the events strategy would be presented to committees in the near future.

“Events are very important in the calendar of this council,” said Ms Murtagh.

“They provide opportunity for entertainment and bringing visitors to the area as well but also in terms of the civic leadership of Council.

“The points you have highlighted are recognised, in terms of the unseen costs of supporting events like the environmental work that needs done and the equipment that is needed.

Cllr Causby said he appreciated this commitment but urged the council not to fall into the trap of “transforming silos into more efficient silos”.

“That is why I feel very strongly that we need to try and coordinate this much better,” he said.

“I feel strongly about officers from various different departments being involved in those processes. Currently that is not the case and I think we need to correct that to make sure it is all pulled together.”