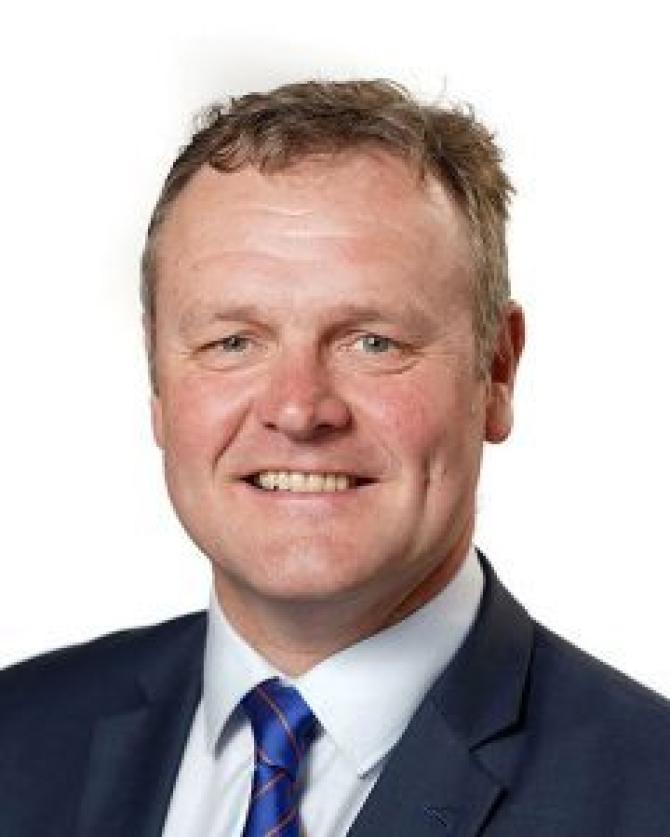 Armagh City, Banbridge and Craigavon Borough Council has approved a request from a commercial fun fair operator to use the former Waves Leisure Centre site in August.

At monthly council meeting on Monday, June 26, members were made aware that an application had been received from Bell’s Amusement Fun Fair seeking permission to hire and trade on council property at Lurgan Park from August 18-29.

Members were reminded the company operated in Lurgan Park on Saturday, June 4, and has done on a number of years previously as part of the Lurgan Agricultural Show.

This year was the first the council has been able to provide the amusement company with a secure, fenced in, site. The site allows for the set up of equipment, the security of overnight stays and the breakdown of equipment to be conducted safely and securely.

It is proposed the fun fair will operate from 5pm to 9pm on weekdays and 2pm to 9pm on weekends and the August bank holiday. These operating hours are in line with parks opening hours.

Bell’s Amusements will be charging per ride and approval of this request will be subject to payment and the provision of the usual health and safety and insurance approvals.

According to a report on the matter presented to members, the fun fair will not impinge on normal park activities and Bell’s Amusements will pay a £1,205 returnable deposit for the site as well as £108 per day for the 17 days of operation.

It is anticipated this will result in income of £1,836 for the council.

Councillors were told a rural needs impact assessment has been carried out and officers are not aware of any equality or good relations implications as a result of this request.

As such, officers recommended members grant consent to the application for Bell’s Amusements to hire and trade on council property on the dates requested.

A proposal to accept the recommendation to approve the request for the use of this site at Lurgan Park was put forward by Councillor Kyle Savage who said he was happy to do so “as long as the health and safety requirements are in place”.

This proposal was seconded by Alderman Gareth Wilson who said he was “aware” of those who run this fun fair and described them as a “very reputable operator”.

Councillor Ciaran Toman explained he was thinking of the residents of Robert Street and asked if a consultation exercise would be need for this proposal and if the PSNI were to be informed of the event.

Council’s head of environmental services, Barry Patience said no consultation was planned as, “the hours of operation are similar to the park’s” but confirmed Council could do so if councillors wanted.

“There has not been a consultation with the residents planned as the hours of operation are similar to the park’s,” he said.

“We will be talking to colleagues in the PSNI and informing them about it but the hours of opening are the same as the park’s so we don’t think there is a particular issue there but are happy to do so if members wish.”