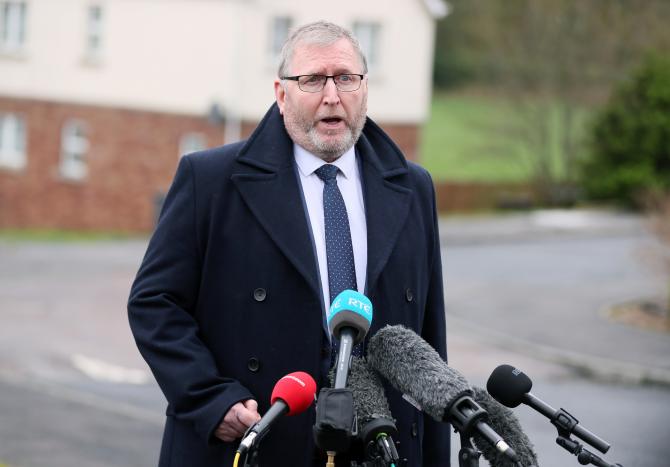 The Upper Bann MLA said, “The long drawn-out departure of Boris Johnson as Prime Minister has been an unedifying process which has been of no benefit to anyone. In truth it was a veritable omnishambles.

“The United Kingdom needs strong, stable Government and this is especially the case with regard to Northern Ireland in the absence of the devolved institutions.

“Northern Ireland was in danger of becoming collateral damage once again due to the uncertainty and chaos that engulfed the Johnson administration. From Brexit to the Protocol, from Partygate to Pincher, it was clear that the Prime Minister`s credibility was fatally damaged and his resignation was therefore inevitable. For the good of the country, he needed to stand down.

“The next incumbent of Number 10 Downing Street will be faced with an in-tray that includes the serious problems caused by the Northern Ireland Protocol and the cost of living crisis. Those are the issues which the Ulster Unionist party will be prioritising as we engage with a new administration in London and hopefully return to a degree of stability.”