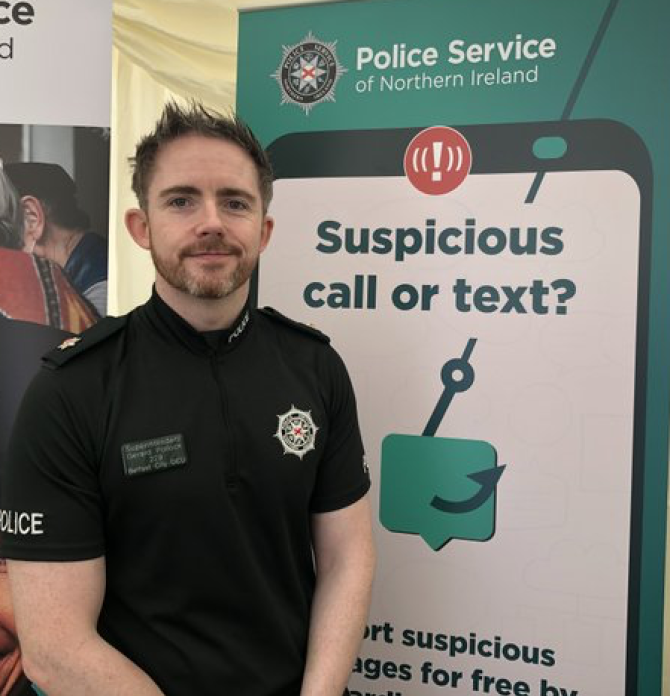 The scam, which first came to light in May of this year, involves the fraudulent use of images of genuine holiday accommodation in Donegal to reel in unsuspecting victims.

To date, the Police Service has received 20 reports, but it’s believed others may have fallen victim to this scam.

The criminals, using a number of different names, have placed adverts on a Facebook Marketplace for a holiday home that victims have booked and paid deposits of between £100 to £500 for. They believe they're paying for a holiday rental in County Donegal but, in reality, they’ve been swindled. Once the victim has transferred the funds, the scammer blocks them on social media, preventing any further communication. The result is the victim is left out of pocket and hopes of a dream getaway dashed.

Police are also aware of a similar-type scam operating online with four reports made in relation to bogus holiday accommodation in Portrush. Victims have paid deposits of between £100 and £200. Similar to the Donegal scam, these victims hear nothing from the scammer once deposits are paid. Again, they’ve been swindled and their hopes for a coastal break scuppered.

Police are encouraging anyone who believes they've fallen victim to either of these scams, and have not reported it, to do so now.