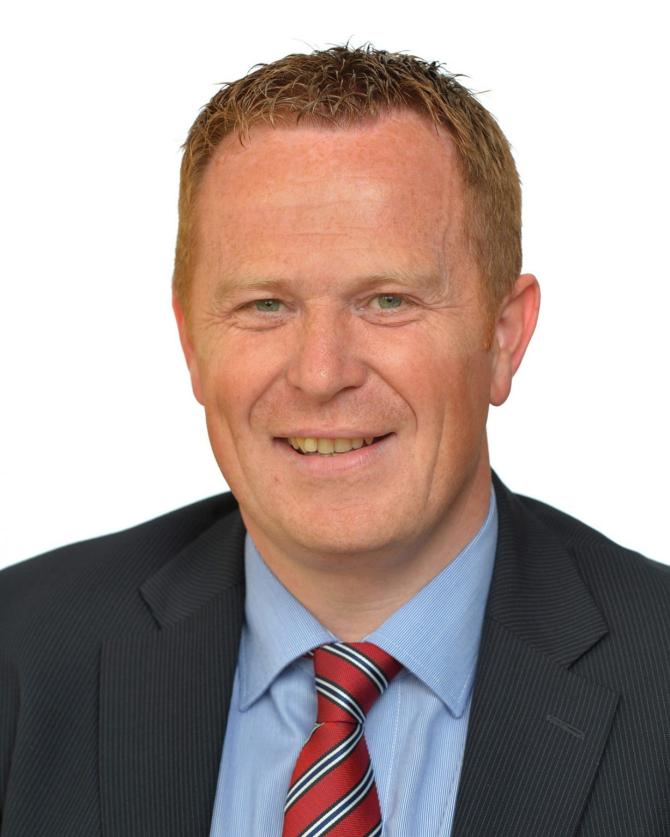 Members from all parties on Armagh City, Banbridge and Craigavon Borough Council have sent their condolences to the Lord Mayor and his family, following the death of his mother-in-law.

“Mrs Gray, the mother of Fiona, our Lady Mayoress, sadly passed away while on holiday in the southern United States,” said the Deputy Lord Mayor.

“As members will know any bereavement is sad and difficult for loved ones and for Paul and his family this grief and sadness is compounded by the distance involved making it very difficult for the family to be together.

“Our Lord Mayor and his family have been going through a very difficult few weeks and on behalf of the borough, may I offer our deepest Christian sympathies and assure the whole family they are in our thoughts and prayers at this sad time.”

DUP party group leader, Alderman Mark Baxter said he wanted to be associated with these comments and told the chamber “it has been a very difficult few weeks” for the family.

“I went to see the family the other night,” said Alderman Baxter.

“It is very difficult to lose your mother at any time, never mind after such a short illness but to lose her when she is in a different country and the complexities around getting the remains home on top of it all, it has been a very difficult few weeks for them.

“We in the DUP want to extend our sympathy to the family and Fiona and the kids at this difficult time.”

Alliance Party group leader, Councillor Brian Pope said he and his fellow party members would also like to “offer our sincere condolences to the Lord Mayor and the wider family”.

UUP group leader, Alderman Jim Speers said he to wished to be associated with the remarks already made and wished to “extend our sympathy to him and our Lady Mayoress and the wider family on such an untimely death”.

Sinn Fein’s party group leader, Councillor Liam Mackle passed on his and his party’s condolence to the “Lord Mayor and his family circle” and the SDLP councillor Eamonn McNeill said he wanted to let the family know his party’s “thoughts are with them”.

Ingvor Grey passed away peacefully while on holiday in Knoxville, Tennessee on Thursday, July 14.

Formerly of The Hollows, Gilford Road, Lurgan, Ingvor was the wife of the late Irvine, mother of Fiona, Lynda, David and Simon, mother-in-law of Paul, Simon, Angela and Megan, granny and sister of Ulla and Dan.

A service of thanksgiving will be held on Thursday (July 28) at 2pm in Moira Baptist Church.