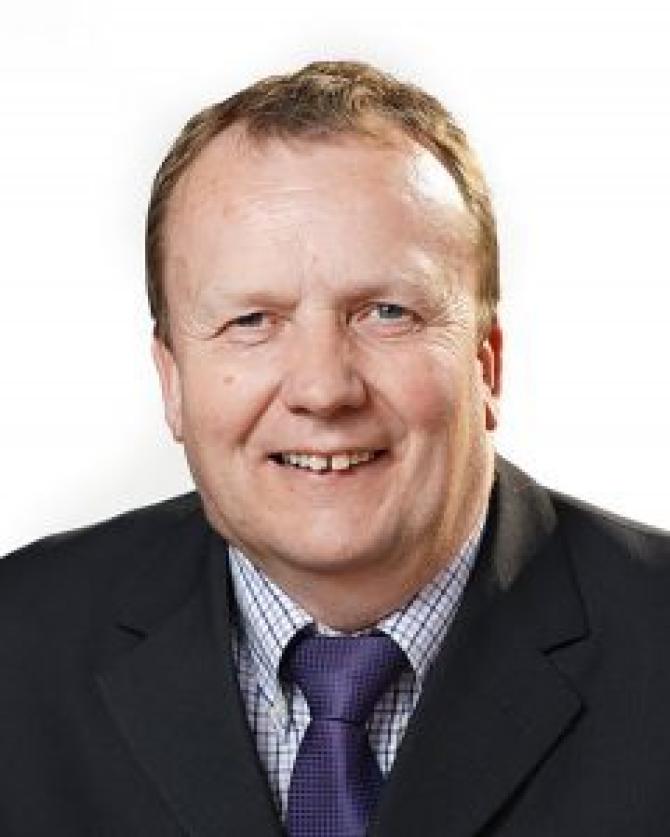 Councillors from across Armagh City, Banbridge and Craigavon Borough Council will be presented with a report on the progress of new bus shelter requests soon, the local authority’s Deputy Lord Mayor has confirmed.

Speaking at the monthly meeting on Monday, July 25, Councillor Tim McClelland told the chamber he has asked council officers about the provision of new bus shelters in the area and was told that members will be provided with a report on all such requests in September.

“I have enquired with officers about the provision of new bus shelters in the borough,” said the Deputy Lord Mayor.

“Jonathan Hayes, [Council’s head of estates and asset management] has given me assurance that he will bring an updated paper in terms of these applications by September.

“This paper will include details of any application for bus shelters, including those that are pending as it is a slow enough process.

“Indeed, it appeared as if some applications had been lost in the ether but Jonathan has assured me that by September he will bring an update on all request so we as representatives will know where every request is at in terms of the process.

“It may seem a small issue but it is important it is raised as it is an important issue for rate payers in our borough.”