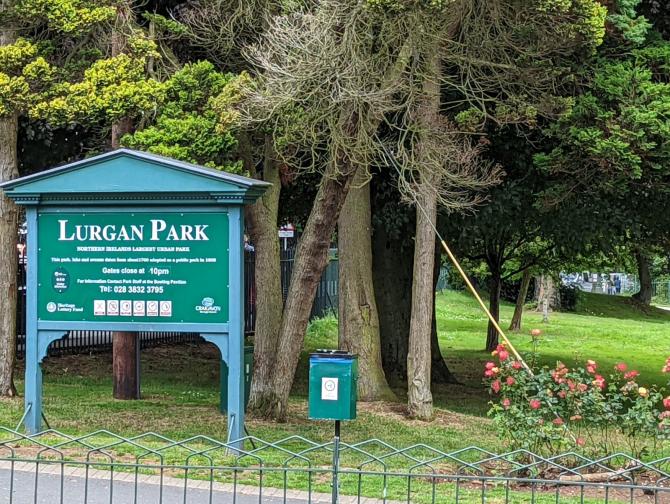 A commercial fun fair operator who has been given permission to operate in Lurgan Park for a week in August has requested a change to the dates previously approved, Armagh City, Banbridge and Craigavon Borough Council has been told.

In June, the local authority approved a request from Bell’s Amusements to use the former Waves Leisure Centre site from August 18-19.

However, at the local authority’s monthly meeting in July, members were informed that due to a staffing issue, the operator has requested a change to the original dates.

The operator has now requested permission to run the fun fair from August 26 to September 4 with August 23-25 and September 5-6 used to set the fun fair up and break it down respectively. All other information related to the request remains the same.

Bell’s Amusements will be charging per ride and will pay a £1,205 returnable deposit for the site as well as £108 per day for the 17 days of operation.

It is anticipated this will result in income of £1,836 for the council.

Councillors were told a rural needs impact assessment has been carried out and officers are not aware of any equality or good relations implications as a result of this request.

A proposal to accept the recommendation to approve the request for the use of the site at Lurgan Park was put forward by Councillor Kyle Savage in June.

Speaking at the time, Cllr Savage who said he was happy to do so “as long as the health and safety requirements are in place”.

This proposal was seconded by Alderman Gareth Wilson who said he was “aware” of those who run this fun fair and described them as a “very reputable operator”.