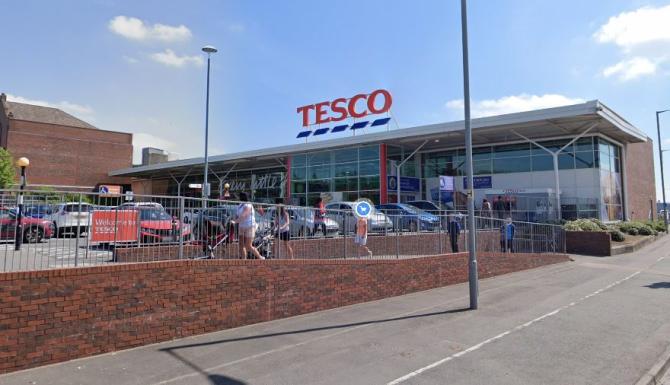 A man has admitted stealing items worth £31.99 from Tesco.

The 35-year-old also admitted a further charge of disorderly behaviour in the vicinity of Grattan Street.

Both charges relate to incidents on June 7 this year.

District Judge Bernie Kelly requested a pre-sentence report to be before the court on September 9 before McCann will be sentenced.