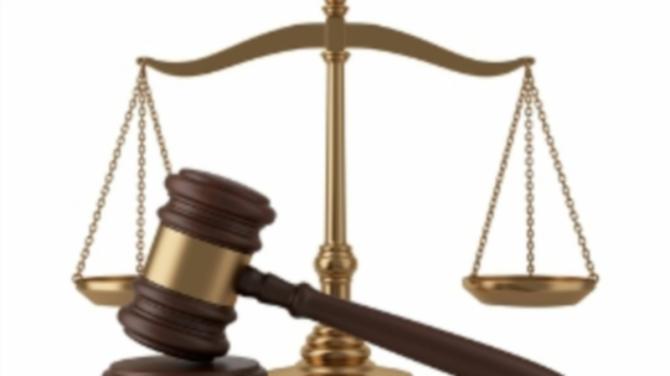 Appearing via video-link from Maghaberry, the case of Patrick McGinley, with an address listed as Sandhurst Avenue, Staffordshire, was heard at Craigavon Courthouse sitting on Friday, August 5.

The court heard that on June 11 this year, the reporting person made a written statement of complaint and stated that she was travelling in her mother’s vehicle and accompanied by her 10-year-old niece.

As she entered Allenhill Drive, Lurgan, she observed the defendant lying on a grassy area, facing a property and was lying on his side propped up by his hand.

She further stated that he was smiling and was aroused, with children playing nearby at that time.

Police located the defendant a short distance away and he made no reply when cautioned.

In his defence, Seamus Lannon BL, stated that his client wished to apologise for his conduct and made a case during an interview that he was instead urinating.

However, it was conceded that McGinley wished to apologise to the court, especially to the child and her parent and that he had otherwise had a clear record and has been in custody since the offence took place.

District Judge Bernie Kelly said: “Is there any particular reason why he would go to the toilet lying down?

“His explanation makes no pragmatic sense.

“Mr McGinley this was wholly unacceptable behavior in broad daylight in a built up area where there was children.”

The Judge imposed a three-month custodial sentence for the offence of indecent behaviour.