As strike comes to an end, those hoping for rates rebate are likely to be disappointed 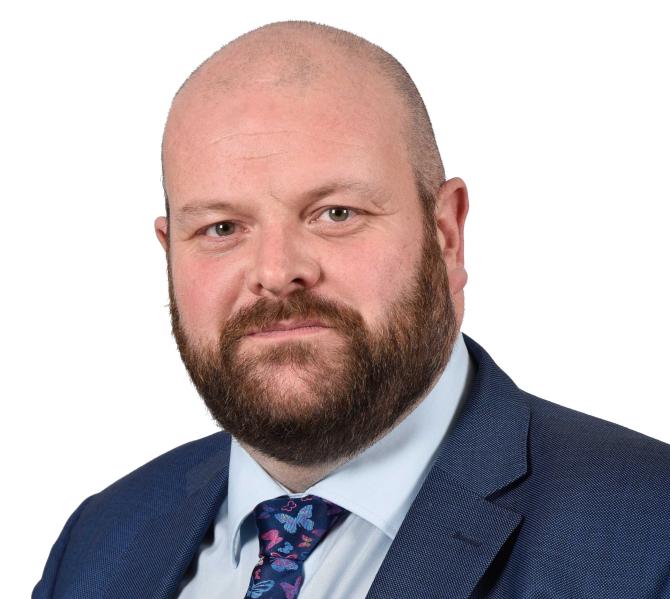 Following an end to industrial action by workers at Armagh City, Banbridge and Craigavon Borough Council, residents hoping for a rates rebate seem set to be disappointed.

Speaking at the start of the week, in response to comments on social media calling for some form of rates refund, DUP group leader, Alderman Mark Baxter  said: “I agree, paying for a service you don’t get isn’t acceptable.”

Addressing the matter on its website, Armagh City, Banbridge and Craigavon Borough Council  notes there is currently no facility to offer rebates for any reduction in service.

“We deeply regret the impact and disruption caused due to ongoing industrial action,” begins the response to the question ‘Will ratepayers get a rebate?’.

“The collection of rates is managed by Land and Property Services (LPS) who are also responsible for the valuation and rating of property. Rates are used to pay for a wide range of public services on an annual basis.

“There is no facility under the current system to offer rebates for any reduction in a service provided by a public body.”

Asked by the Local Democracy Reporting Service if LPS has considered finding a way to rebate residents for this prolonged period of disruption, a spokesperson for LPS explained councils set the rates to be charged in each area based on what it requires to run the services provided.

“Land & Property Services (LPS) collect rates on behalf of district councils,” said the spokesperson. “Councils decide on the level of rates to be charged in their area, taking into account the amount of revenue they estimate they need to fund the services they provide.”