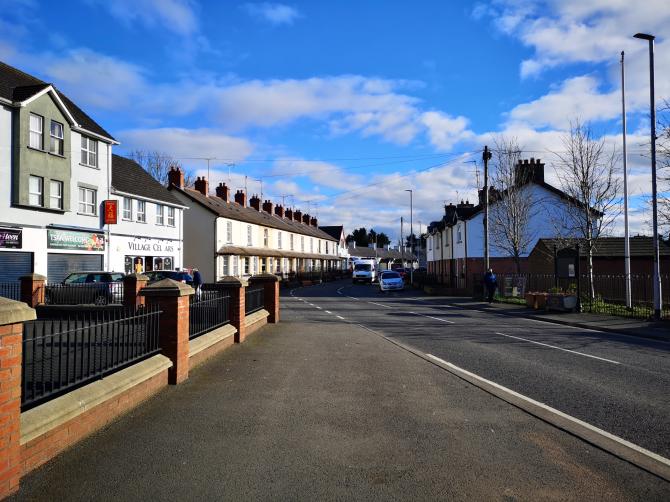 Alliance Councillor Jessica Johnston has spoken of her disappointment of the increase in anti-social behaviour in recent weeks in the village of Donaghcloney.

Cllr Johnston said she was "saddened to hear and see the increase in anti-social behaviour by younger generations in the village", adding that this had had an affect on the community.

The Lagan River representative said that there had been an increase in smashed glass found on footpaths and particularly surrounding the local community garden, which, she added, "is often cleared up by the Donacloney Community Garden Group who do a great job at keeping it clean and tidy".

"[It] saddens me that our younger generations think this is acceptable. Finding ways to reduce anti-social behaviour at a young age, such as increased youth group provision and letting young people know the consequences of such behaviour through increased awareness projects in schools, are needed to reduce the impact of it on their lives in the future and to help our local community.

“I have liaised with the local Neighbourhood Policing Team to ensure a Police presence and patrols can be increased in the village, particularly late at night, so that whoever is responsible for the anti-social behaviour can be deterred. Residents are also encouraged to report any behaviour of such kind to the PSNI if they see it taking place.”