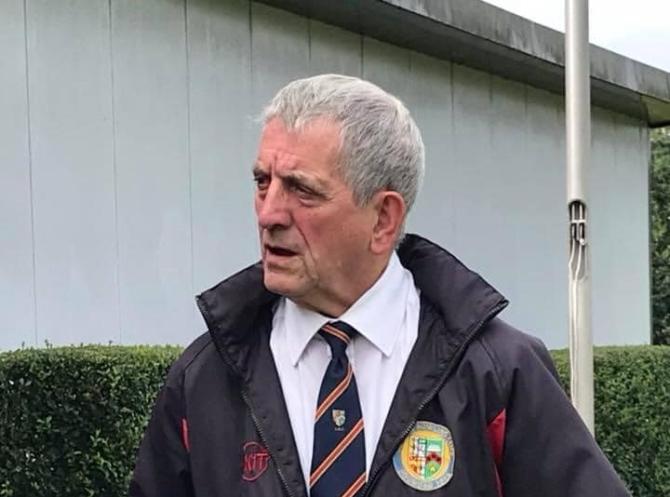 Tributes have been paid to Bobby Boness, one of Lurgan's great characters, who passed away today.

Mr Boness passed away peacefully at home in Lurgan’s Merrion Drive. A funeral notice said he was the “beloved husband of Catherine, loving father of John, Wendy and Linda, dear father-in-law of Alan and Adrian and precious granda of Laura and Katie”.

“Bobby was a club member for almost 50 years & will be sadly missed,” they said.

“Bobby did a lot of charity work raising money for the children’s cancer unit. This was greatly appreciated by the charity and the bowling club.

“Thanks for the many fantastic memories over the years Bobby. You’ll be missed.” it added that they were “thinking of the family at this sad time”.

Many of Mr Boness’s friends and neighbours have been paying their own respects on social media, with many calling him a “gentleman”.

One said that Mr Boness was “a true character who will be sorely missed”.

His funeral will take place this Saturday, September 24, at Queen Street Methodist Church. Family flowers only please. Donations if desired may be made for Daisy Lodge (Cancer Fund for Children) c/o Malcomsons Funeral Service, 7 Robert Street, Lurgan BT66 8BE.

The funeral notice added that he “will be greatly missed and lovingly remembered by the entire family circle”.