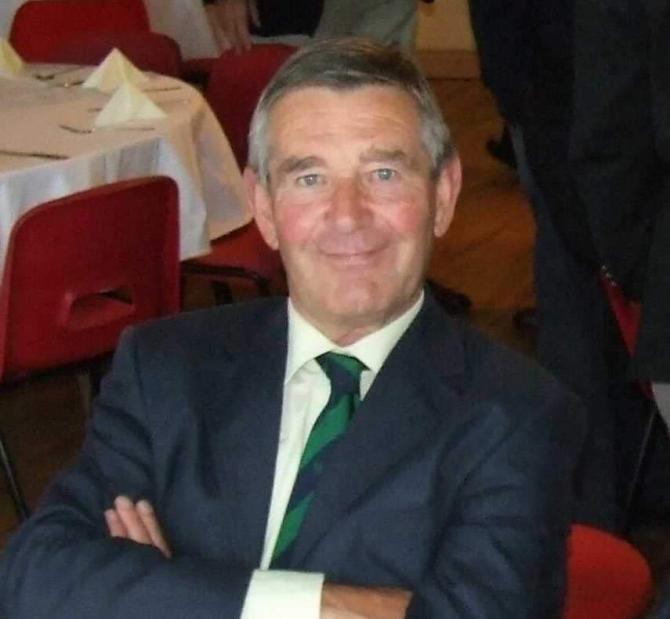 One of Lurgan's finest cricketers, Bob Matier, has passed away.

Lurgan Rugby Football and Cricket Club shared the news of the passing of their former cricket club captain on Thursday evening.

Mr Matier, who was also a teacher at Lurgan College, captained the team in the late 1960's and early 70's and led them to their first NCU Senior Challenge Cup triumph in 1972.

The club added, "An Irish international, he once scored three centuries in a row for Lurgan, one of the few players in Irish cricket to achieve such a feat.

"To his wife Iris, family and family circle we extend our deepest sympathy."

Mr Matier was a former principal of Limavady Grammar School. Formerly of Tyler Park in the town, he was described in his funeral notice as "a much loved husband, father, father-in-law, grandfather, great-grandfather and brother".

We extend our sympathies to Mr Matier's family and many friends at this sad time.