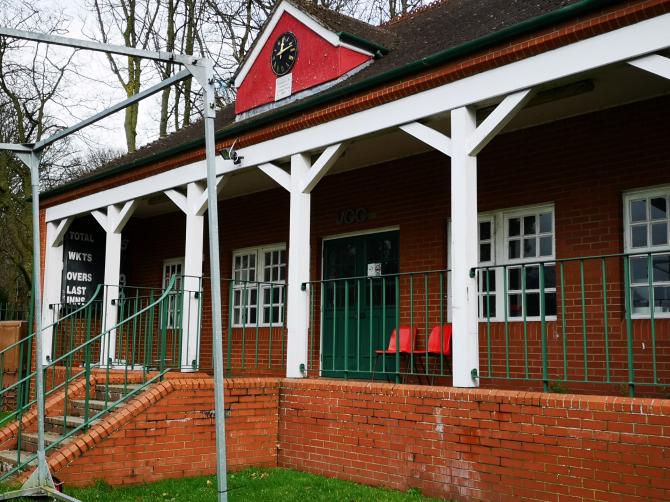 Joel Davidson and Josh McClune opened the bowling for Victoria and both bowled impressively, taking one wicket each in their tight opening spells.

Hafiz Muzamil and James McVey replaced the opening bowlers and they continued to give little away; Muzamil taking 2-7 and McVey conceding just four runs off his four overs. Sammy Irwin was also introduced to the attack, and he picked up two wickets.

An impressive bowling and fielding performance saw Victoria restrict Donacloney Mill to 62-6 off their 20 overs.

Victoria’s run-chase didn't get off to the best of starts, as they found themselves 4 down inside the first six overs. However, Muzamil (40*) and James McVey (9*) saw Victoria home, with 8.2 overs to spare.

It was a much needed win for Victoria who now turn their attention to the cup with an away game to CIYMS V on Saturday, June 19.

On Saturday the 3rd XI played their first league game since 2015 as they travelled to Ards 2nd XI.

With Ards 1st XI not in action, this was expected to be a tough game for the Victoria men. Despite this, Victoria got off to a great start with the bat, and were scoring at seven runs an over for the first 10 overs.

Roshan Jose (35), making his first appearance of the season, led the way with the bat as others chipped in. Victoria slowed down slightly in the second half of the innings but still set Ards a challenging target of 121 to win.

Despite a disciplined performance with the ball and some fine chances held in the field, the Ards batsmen found enough big overs to help them keep pace with the required rate and get across the line in the penultimate over.