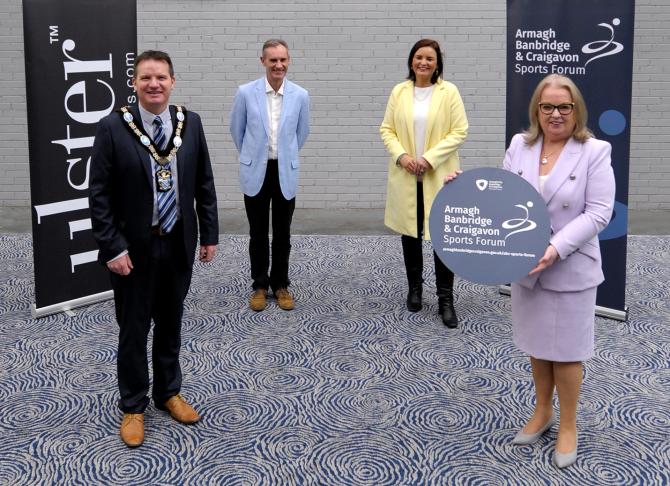 Clann Eireann have also been nominated for the top club award after ending their decades-long wait for an Armagh championships and reaching the last four of the Ulster Championship.

The eagerly awaited shortlist has been announced for the awards, which will take place on Thursday, March 3 at the Belmont House Hotel, Banbridge.

Lord Mayor, Alderman Glenn Barr said, “With 39 shortlisted nominations across eight categories this is a superb indication of the abundance and vibrancy of sporting talent across the borough despite a difficult two years.

“Each nominee should be extremely proud of their achievements and I look forward to the awards ceremony to pass on my congratulations to all those shortlisted.”

The following nominees have been shortlisted with the winners announced at the awards ceremony.