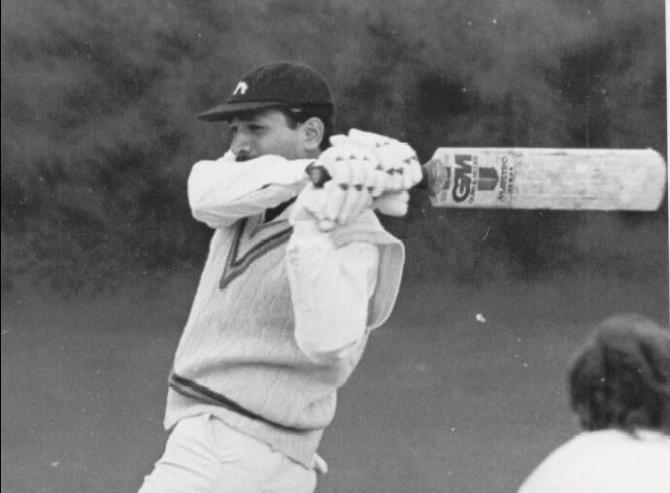 Tributes have been paid to Lurgan Cricket Club’s first overseas player/coach, who has passed away.

He was with the Lurgan club between 1981 and 1986, and played 47 first-class matches for Mumbai between 1972 and 19 85, during which time he scored 2,11.1 runs. That impressive total included five centuries, 12 half-centuries as well as seven wickets.

Recently he won a long battle to stop the use of the term ‘Mankaded’ – which was used to describe a bowler running out a non-striker who was backing up unfairly – as he felt it was insulting to his father.

Announcing the news, a spokesperson for Lurgan RF&CC said, “He gave great encouragement to a number of our young developing players at the time including Graeme Hunter, Paul and Charlie McCrum, Ross McCollum, Peter Maxwell and Dessie Neill.

“We have many happy memories of Rahul, he was a stylish batsman playing many great innings for the club including scoring eight centuries during the 1984 season.

“He will be greatly missed by all his cricket colleagues across the world and we pass on our sympathies to his wife Nishita and family circle.”