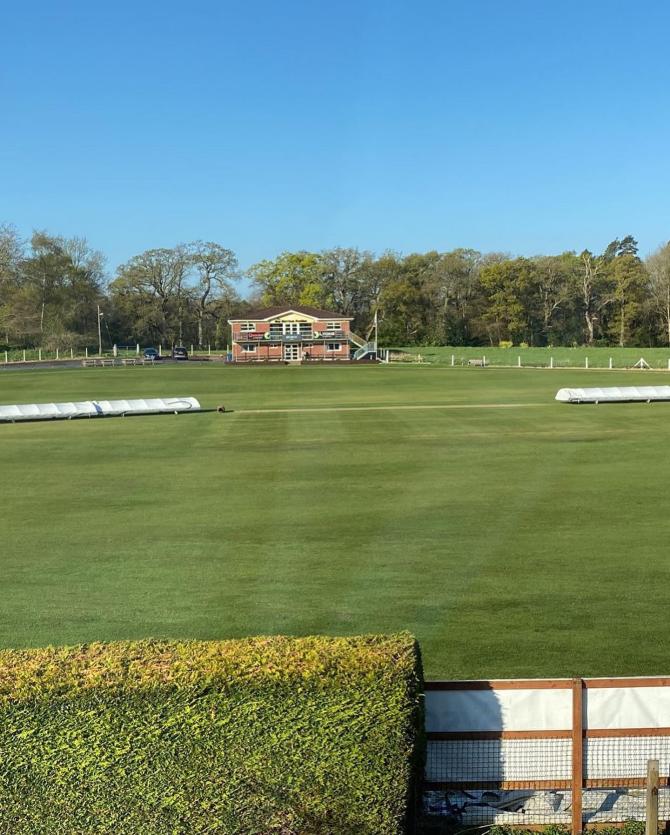 Reigning Robinson Services Premier Division champions Waringstown began their defence of their title with a sound victory over Woodvale.

New overseas professional Jamie Gibson made his mark, with the New Zealander taking five of the first six wickets at the Lawn, including the scalp of Ruhan Pretorius for 25.

With the visitors at 87-6, Woodvale were always going to find it difficult to come back but Ronan Restieaux (42) and Paul Robinson (27) showed their mettle before Gibson took his sixth wicket. Woodvale set a target of 177.

Waringstown captain Lee Nelson was bowled by Pretorius as the Lawn side’s innings got underway, however Adam Dennison (32) and James McCollum (43) put on 68 to ensure they were back on track for the victory.

Gibson contributed 39 to the Waringstown tally with Graham Hume adding 29 not out to get the locals over the line.

On Saturday Waringstown’s firsts are at home to Carrickfergus before an away trip on Bank Holiday Monday to CIYMS.

Donacloney Mill also got off to a winning start in Section One with victory over Saintfield.

Despite the best efforts of Adam Reid (61) and Gareth Harrison (42) for Saintfield, the Cloney’s Timmy McClure (4-27) ensured that the locals won by seven wickets.

Lurgan and Dundrum, who came up together from Section Two, met in their first game in Section one at The Meadow.

Callum Gibson caught the eye for the Pollock Park side with 43 runs, including two sixes, before being caught off Rodney Hassard.

Chasing Lurgan’s target of 171, Dundrum’s opener Stuart Campbell led his side’s attack with 86, including 13 boundaries. Despite the fact that only two other batsmen were able to hit double figures, Dundrum held on to win by two wickets.

Donacloney Mill and Lurgan meet at Pollock Park on Saturday in the weekend’s big derby, while on Bank Holiday Monday the Cloney host Templepatrick with Lurgan making the short trip to Armagh.

Keep an eye on Your Lurgan for a full report from Victoria’s win over Larne.