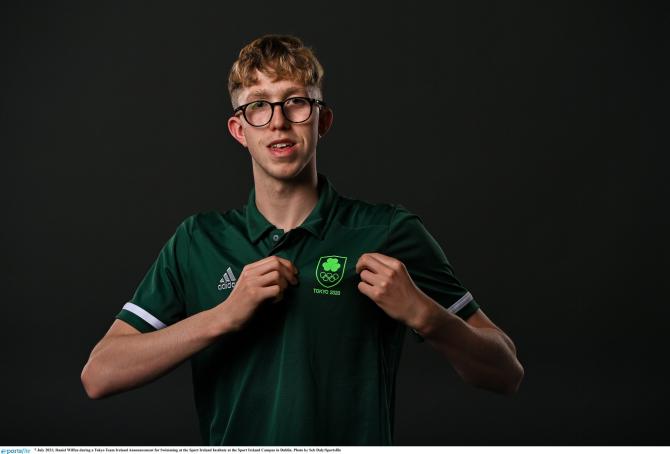 Magheralin's Daniel Wiffen has finished in eight place, in the final of the Men’s 800m Freestyle at the World Swimming Championships in Budapest, Hungary.

The Tokyo Olympian had progressed in fifth place from yesterday’s heats in a new Irish Record time of 7:46.32, smashing his previous best of 7:50.74. This evening, Wiffen swam his second-best time ever of 7:50.63 in a stacked final that included multiple Olympic, World and European medallists.

The race was won by Olympic Champion Bobby Finke of the USA in an American record of 7:39.36, while Germany’s Florian Wellbrock took silver in 7:39.63 and Ukraine’s Mykhailo Romanchuk bronze in 7:40.05.

Wiffen returns to the pool Friday for the heats of the 1500m Freestyle. Next up for Ireland, Calum Bain swims the 50m Freestyle heats on Thursday morning.