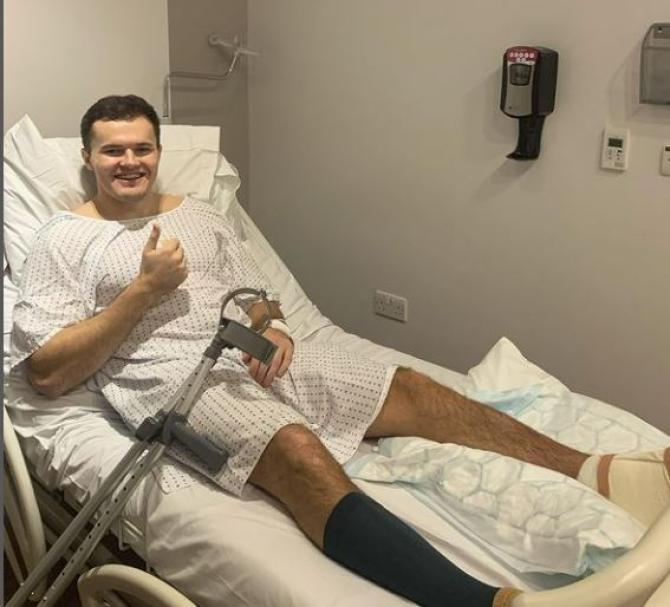 He posted a picture of himself following surgery on an ankle injury he picked up in September, with Stockdale not having played since October.

“It’s been a really frustrating couple of months for me with this ankle as nothing has seemed to go right with it. But hey, that’s life,” he said.

He added that he was “glad” to have had the operation.

“Hopefully puts me on the right track back to recovery,” he added.

“I’m gutted this probably means the end of my season but gives me an opportunity to come back fitter and stronger than ever.”

Ireland coach Andy Farrell is due to announce his squad for the Six Nations this week, with Wales due to visit the Aviva on February 5 in their opening fixture.

Ulster have not commented on Stockdale’s injury, meanwhile.