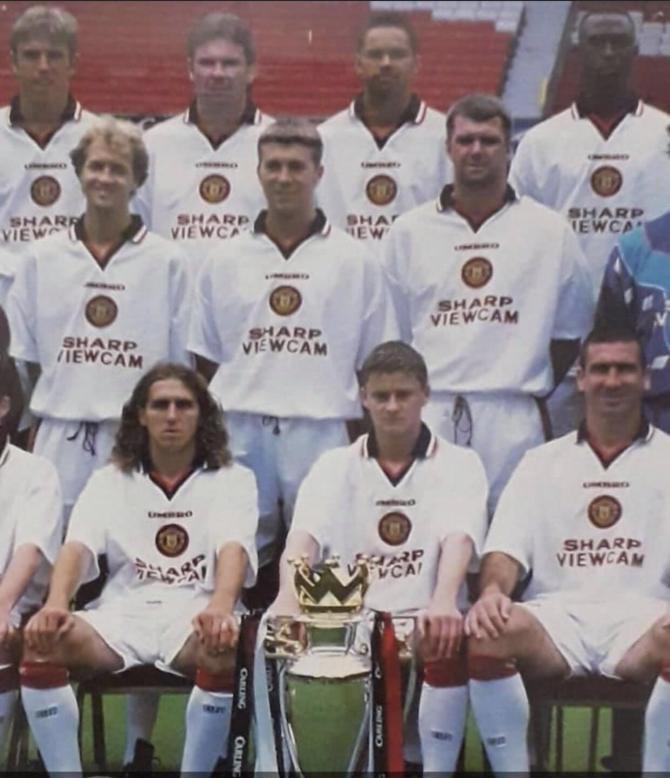 The pair played with each other at Old Trafford during the 90's under the tutelage of Sir Alex Ferguson.

However, in more recent times, Solskjaer had been in charge at Theatre of the Dreams until his three-year stint ended after Saturday's heavy loss to Watford.

United had only won one out of their last six Premier League matches which brought an end to the Norwegian's tenure.

"It was disappointing to see Ole leaving," Pat said.

"Results are part and parcel of football and whilst they've been disappointing of late, Ole is a genuine person who gave it everything at United both as a player and a manager.

"I know he had the club's best interests at heart, he had a structure in place but it shows that management can be a cut throat business.

"From a players perspective, there has been new faces through the door but ultimately the manager picks the team. However, for the amount of money they are being paid, you would have expected a bit more from a few of them."

The Red Devils are in Champions League action this evening as they are in Spain to face Villarreal.

Michael Carrick has been placed in charge of team affairs for the foreseeable future with big names such as Mauricio Pochettino, Zinedine Zidane and Brendan Rodgers linked with the role.

"I've been asked several times now who I'd like to see in charge but it isn't as straightforward as that," Pat explained to Your Lurgan.

"For example, the club have hired big names after Sir Alex left, and despite a few of them winning silverware, the style of football was sometimes brought into question.

"I have noticed that a few of the old United players from my time such as Steve Bruce have been linked - but I think every manager will be rumoured between now and the time an appointment is made.

"The owners have spent money on players so it's hard to point a finger on where things have went wrong in recent years and how we can compete at the top level.

"Hopefully, we can break that cycle again and see United winning trophies."