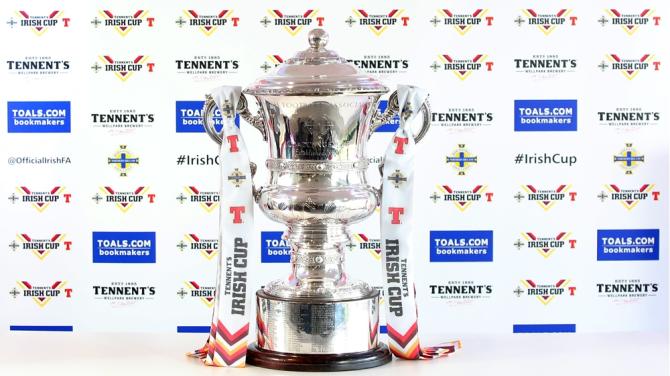 Oxford Sunnyside have been given a dream draw in the first round of the Samuel Gelston's Whiskey Irish Cup.

The Lurgan side will be on their travels to Windsor Park to face reigning holders Linfield.

The game will be played to a finish on Saturday, January 8.

Elsewhere, Glenavon will be involved in the 'Tie of the Round' as they host Crusaders, whilst Portadown will have home advantage against Limavady United.

The full draw is as follows: