Big week ahead for Lurgan clubs 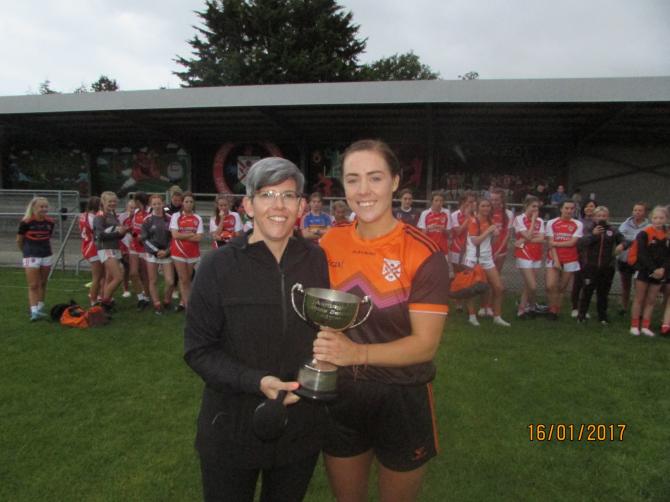 The first big championship final involving a local club will take place at the Athletic Grounds on Thursday night where Eire Og face the amalgamated forces of Grange and Maghery namely Naoimh Colum in the Armagh under 15 decider (Division 2).

The game will be a repeat of this seasons Feile Final in which the Pinebank side fought back to win one of the best contests of the season.

The Craigavon club have been doing sterling work on their youth front by bringing in dedicated coaches who are now reaping the rewards with Thursday's county final appearance.

On Friday night, the Intermediate Championship gets going in earnest with a titanic clash between Tir Na Nog and Wolfe Tones at Davitt Park. Neither side will want to exit the series at the first hurdle, Tir Na Nog gained promotion but narrowly missed out on league honours, while the Derrymacash side will be determined to put some inconsistent league form behind them - the game starts at 7.30p.

Clann Eireann who won the league recently will play Shane O Neills in their championship opener on September 10th.