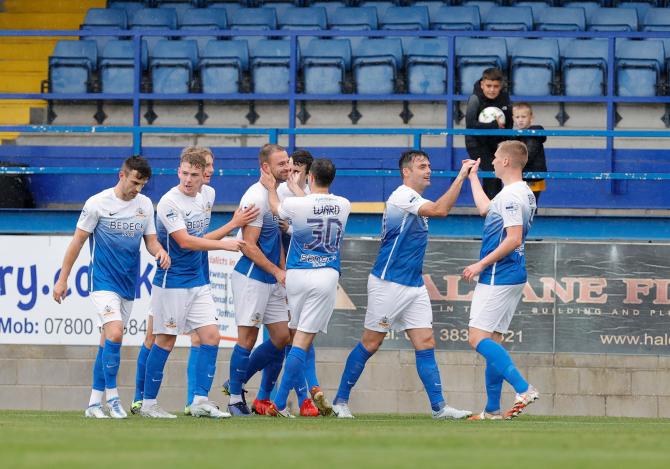 Glenavon are set to get back to action. Photo Alan Weir/Pacemaker Press

The Irish Football Association has confirmed that football activity - across all levels - is to resume from today (September 12).

Games in Northern Ireland were called off last weekend in remembrance of Queen Elizabeth II.

However, Glenavon's tie at home to Dollingstown tomorrow night in the BetMcLean League Cup is set to go ahead.